We would like to thank DCMS for their support 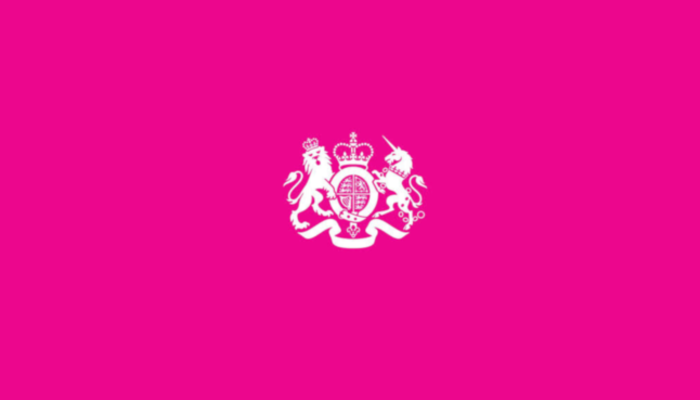 Did you catch us in the news earlier this month?

We are pleased to announce that the Department for Digital, Culture, Media and Sport is backing Code4000! Their support has aided our development into our current workshops in HMP Humber and HMP Holme House, as well as the setup of our Sheffield Hub.

“Reoffending in the UK is estimated to cost around £15bn, according to the Department of Digital, Culture, Media and Sport.

Minster for Digital Margot James said: "The government is committed to stopping the cycle of reoffending and a valuable asset to prevent recidivism is employment.

"Equipping offenders with coding skills will help them into life-changing work and give them a path to a hugely rewarding career."" BBC News

Not only will this funding allow us to help make a difference to society by reducing recidivism, but it will also help impact the lives of individuals.

“This project has changed my life,” says Josh, who took part in the trial of the scheme at HMP Humber. “In a time of uncertainty and stress I was handed a lifeline. I have never been so sure before now of what I wanted from life and how I was going to achieve it. I am not even worried about employment on release anymore. I'm going to smash it.” The Telegraph

We were also featured in ITV News and Computer Weekly - go check them out.

Thank you DCMS for your support!

Code 4000 is exactly the kind of pioneering partnership that we need to encourage. It brings together prisons, businesses and teachers to address the country's demand for digital skills and local regeneration, and giving prisoners relevant employment and a new future.

To give ex-offenders the confidence and skills they will need to get a job - and critically keep it - we need to engage prisoners in work experience and training in custody which accurately reflects the employment market in the communities they will return to. For the first time Code 4000 gives those in our custody the opportunity to engage in a training programme to become the ‘coders’ of the future.

Having been deeply impressed after visiting The Last Mile prison rehabilitation program at San Quentin Prison in San Francisco in 2013, I was delighted to be introduced to Michael Taylor, who had aspirations to create a similar programme in the UK. Since that time, Michael has shown vision, creativity and tenacity in launching Code4000 at HMP Humber. I hope that he will continue to receive the support from the prison estate to extend this vital initiative across the country.